Jump on a Manila Jeepney to Nipa Brewery’s Makati taproom where beers from all over the Philippines will be showcased throughout SEA Brew! 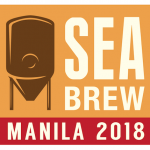 SEA Brew is the biggest trade fair and networking event of brewers, distributors and connoisseurs in South East Asia’s brewing industry. This event will feature workshops, seminars and discussions lead by industry experts from Asia and all over the globe. And this year, the festivities are coming to the Philippines!

Celebrating the rise of Philippine craft beer, the fun continues outside the walls of Edsa Shangri-La, leaking to the nooks and crannies of the city.  The end of a very productive day deserves glasses and glasses (and more glasses) of great local beer.  Because of that, Nipa Brew is partnering with The PCK to bring in beers from breweries all over the country to share the stage (and the taps!). On June 21 and 22, let’s ale hang out and have a group chug at Nipa Brew Taproom and Brewhouse and try all the beers!  For SEA Brew delegates, you get 20% off on all beers! It’s wort it!

What better way to really experience Manila, than riding a jeepney? That’s right, we’re also offering an exclusive jeepney ride to adventurous participants! Get around the metro and see the sights of the city while riding the most Filipino vehicle there is. Visit The PCK booth at SEA Brew and sign up! Limited slots only! 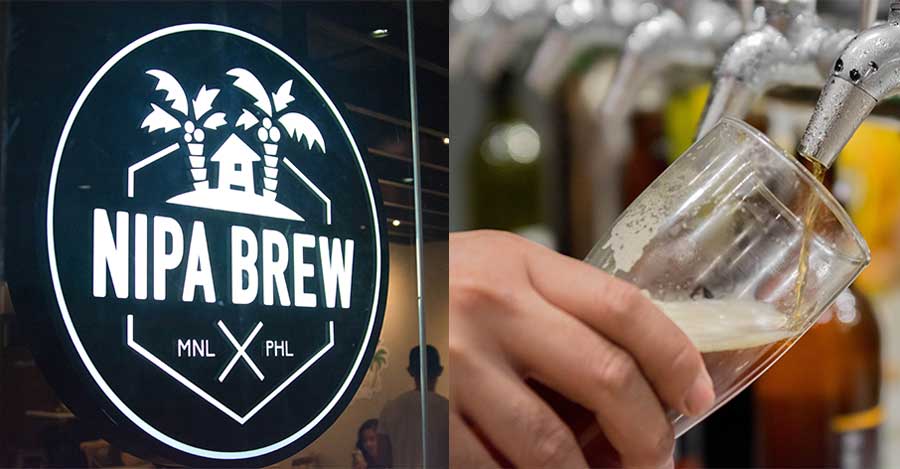 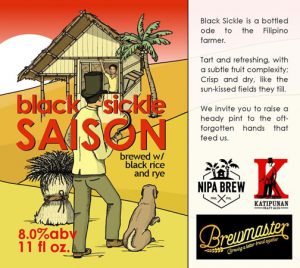 Come and visit us to try this!